Ananka
I'm a simple Scottish girl with an unusual name and a strange obsession for nail polish! My aim is to capture what the eye sees, with a camera! Too much nail polish and never enough time. I have also started wildlife photography, which I enjoy very much. Welcome to my little world :-) 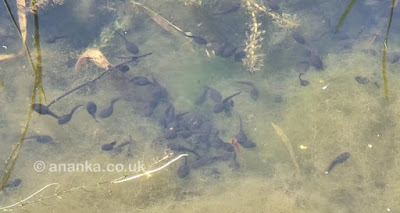 Plenty of tadpoles appeared in May. Not as many as last year but still a lot. 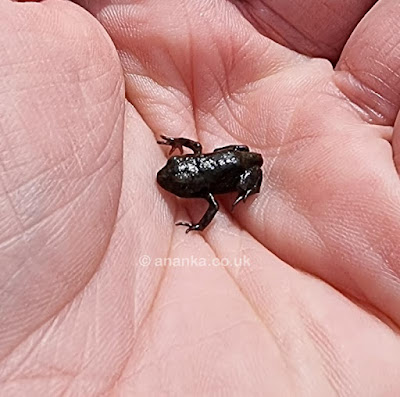 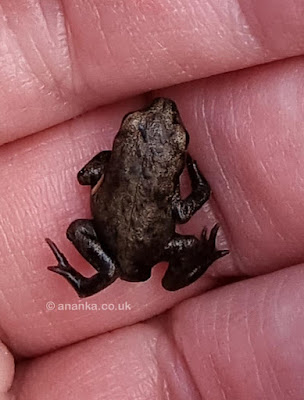 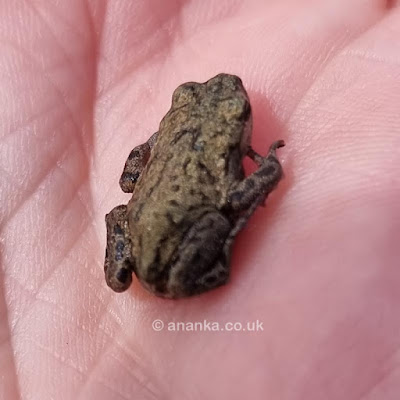 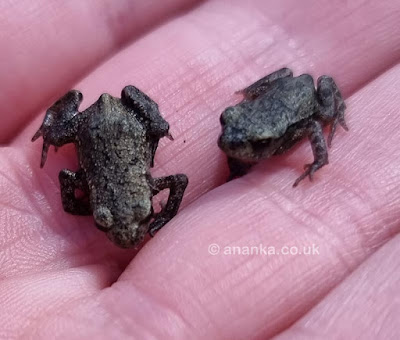 Then all these little fellows appeared. They have been leaving the pond over the last month or so and I actually saw a few today but they were a good bit away from the pond. Any that have been on the paths or exposed I have been putting back into the grass. They are so tiny and an easy target! I do really like frogs and think they are amazing creatures.

By Ananka at 23:08
Email ThisBlogThis!Share to TwitterShare to FacebookShare to Pinterest
Labels: Frogs